After 6 months, more than 170 quizzes have been completed and counting! And now you can join in on the fun today on myQuiz!
One evening in March, 2020, Mike Roberts, a UK citizen based in Barcelona (Spain), decided to run a myQuiz event for his Facebook friends during the Covid-19 lockdown. He was stunned by the reaction. His talent for devising clever questions that appeal to all ages and interests, coupled with the exciting real-time format, had people hooked from the start. They wanted more … so he made it a daily thing.

Almost six months later, the quiz is still running. Every day at 11pm CET, players from around the world have been competing against each other in what has become the highlight of many people's days. As of September, 160+ quizzes have been played and counting… Mike creates about a third of them, and the players themselves take turns making the rest. "We have the user-friendliness of the MyQuiz tool to thank for that" he says. "That and Wikipedia!"
"Most of the quizzes have a theme. But don't be fooled into thinking a quiz about Cars, Dogs or Chemistry means you need to be an expert on any of those topics! The questions could be on anything … music, movies, sports, geography or even well-known brands. Part of the fun is taking a theme and seeing how many different subjects you can squeeze out of it!" Mike says.
Mike encourages setters to make the questions as international as possible and to keep the language simple. He wants to appeal to people of all nationalities, including non-native speakers.

A whole community has built up around the quiz. People who have never met in person chat like old friends on the WhatsApp group, and long-lost friendships have found a way to re-connect. Many like to play just to feel part of a group, others compete for places in the monthly league table.

Mike invites everyone to join in the quizzes. You can find a new quiz announcement on the web page mikeslockdownquiz.wordpress.com.

If you want to create quizzes by yourself, start right now!
Please inquire about myQuiz event packages to run your first branded trivia game. You can also schedule a demo and speak with a live representative.

Contact us at sales@myquiz.org, and we will be happy to help!

Follow Us
Subscribe to our monthly newsletter to get updates about new myQuiz releases, best practices, and featured events 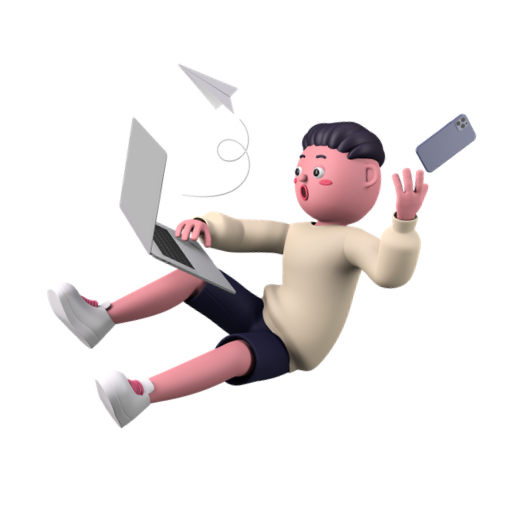